Who doesn’t enjoy a good love story? Even better when it plays out on national television for the world to see. In this episode, catch up with the very first bachelorette (turned wife and mom), Trista Sutter. She shares her thoughts on the 15+ years of The Bachelorette franchise, how she’s handling parenting during a pandemic and spills what “Better, etc” means to her.

Now a Vail, Colorado resident with her husband Ryan, Trista Sutter (formerly Rehn), was born in Indianapolis, Indiana, and raised in St. Louis, Missouri. After receiving a Bachelor’s Degree in Exercise Science from Indiana University, she went on to earn a Master of Science in Physical Therapy from the University of Miami. She enjoyed Miami so much that she ended up calling it home for five more years, with four being spent practicing pediatric physical therapy at Miami Children’s Hospital, and two years as a Miami Heat dancer.

Looking for something new and exciting, Trista applied for a new show called “The Bachelor”. After being chosen to appear as one of 25 bachelorettes on the ABC hit, she achieved overnight fame as the runner-up who was not ultimately picked as The Bachelor’s dream girl. Not being chosen proved to be the best thing that ever happened to her, because she was then asked to become the first Bachelorette. On this spin-off, she not only met the man of her dreams in handsome firefighter Ryan Sutter but said “yes” to his televised marriage proposal that 30 million people tuned in to witness.

After a long engagement, they planned a dream wedding with the industry’s best for a special that was shared with the millions that had watched their love story unfold. Along with Jason and Molly Mesnick and Ashley and JP Rosenbaum, Trista and Ryan Sutter are only a few couples from “The Bachelor” and “The Bachelorette” to actually tie the knot, and one of few to even remain together. Trista and Ryan celebrated their 10 year wedding anniversary on December 6, 2013, with a vow renewal that included their children, Max and Blakesley.

As icing on the proverbial cake, they gave birth to a beautiful baby boy, Maxwell Alston Sutter, on July 26, 2007, after 2 long years of trying, and 20 months later were doubly blessed with the birth of Blakesley Grace Sutter on April 3, 2009. Their family of 4 ½ (including their 5 pound Yorkie, Tank) lives a happy life in the Vail Valley where Ryan is currently a Lieutenant with the Vail Fire Department and Trista works as a stay-at-home-and-work mom. Life is good.

She was a contestant on the first season of the Emmy-nominated Dancing with the Stars, appeared on Marriage Bootcamp: Reality Stars with Ryan, and has co-hosted The View, Good Day Live, VH1’s All Access, and Trista and Ryan’s Honeymoon Hotspots on the Travel Channel. She has also worked as a correspondent for Extra, Miss America, and Good Morning America. She appeared on The Oprah Winfrey Show, Ellen, The Tonight Show, Howard Stern, Fear Factor, The Rachael Ray Show, According to Jim, and Less than Perfect. In 2013, she penned her first book, Happily Ever After: The Life-Changing Power of a Grateful Heart and has also written a column for Redbook entitled “My Life as a New Wife”, multiple blogs for outlets such as E! Online, and has been featured hundreds of times in the national press, including Woman’s World, People, The Oprah Magazine, Parade, Maxim, MOM magazine, In Style, Good Housekeeping, TV Guide, In Touch, Ok!, Life & Style weekly, and US Weekly.

Trista tries to connect daily with her over 135,000 Twitter followers, Instagram, and Facebook fans. She would love to share her happy life with you on Twitter or on Instagram! And stay tuned for exciting new projects in the works, including her continuing gift, jewelry, & home decor collection with Glory Haus called The Grateful Heart Collection!

Trista and Ryan have been married for more than 11 years, and on December 6, 2015, they celebrated their 12th wedding anniversary!

Are you subscribed to The 29 Minute Mom podcast? If not, I want to encourage you to do that so you never miss an episode. SUBSCRIBE TO THE SHOW

If you enjoy the show, I would LOVE, LOVE, LOVE to hear your feedback.  Please consider leaving me a review, I promise you I truly appreciate your time!  Reviews help me so much.  I will even read them during the show so go ahead and mention your business if you have one! For more detailed instructions on how to find the podcast and/or leave a review click this post.

* If you enjoyed this episode you may also enjoy Episode 23.

*Jennifer Ford Berry is the host of The 29 Minute Mom and the best-selling author of PURPOSE OVER POSSESSIONS: Decluttering Your Life So You Can Live On Purpose  and the series: ORGANIZE NOW 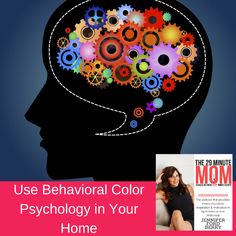 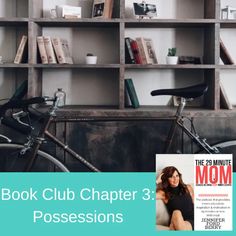 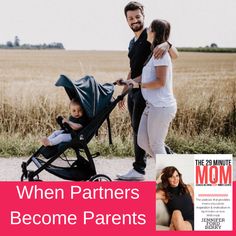 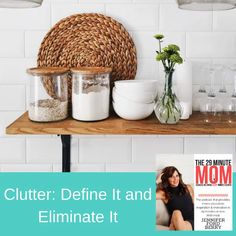 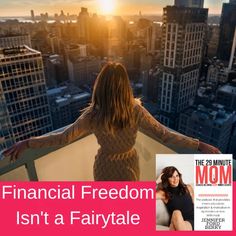 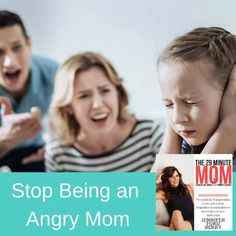 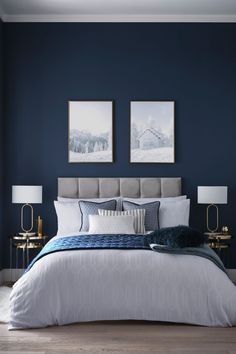 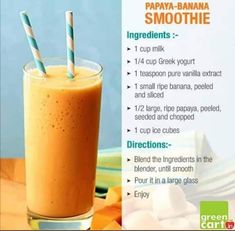 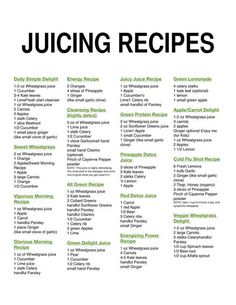